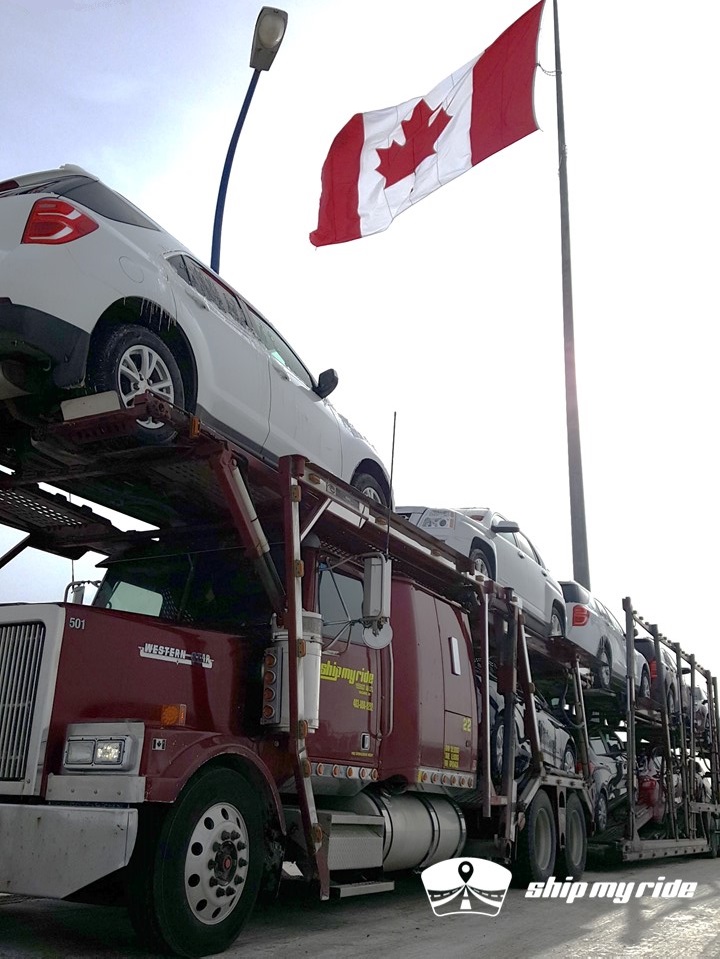 Did you know that since Canada’s beginning as a country in 1867, we didn’t have an "official” flag?
While the British Royal Union banner was frequently utilized, and afterward later a Canadianized version of the British Red Ensign, nor were really the official flags for Canada.
In 1964, the Prime Minister Lester Pearson’s personal choice was three red leaves on a white background with blue borders, but Canada’s official colours were only red and white. In the end the all-party committee settled the debate once and for all with the choice of the single red leaf with two red borders.Today we celebrate the 53rd anniversary of our flag. A symbol of honour, perseverance and courage.
Check out these curious facts about our Canadian Flag·
- Only the Charter of Rights and Freedoms is a more recognized symbol of Canada, according to a 2013 Statistics Canada Survey.·
- The Canada flag is twice as long as it is wide and no other national flag in the world uses those dimensions.·
- The flags flown on Parliament Hill are given away to Canadians for free, but you might have to wait 40 to 60 years just to get one.
For car shipping quotes in Canada give us a call at 888-875-7447 or send us an email to info@shipmyride.com
Contact us today for the best car shipping experience.
We are at your service.
Find us:
10612 24th Street SE, Calgary, AB
Call us: 1-888-875-SHIP